Philanthropy has a long and complex history. Always, there has been a section of the world’s societies that has enough wealth to spare a portion of their income regularly to giving back to causes they support. Crowdfunding is a far younger concept that rose with the purpose of helping the common man of today make his dream project or cause a reality.

Can philanthropy and crowdfunding join hands to create a bigger impact?

One specific faction of philanthropists are tagged by Bain & Co’s India Philanthropy Report of 2017 as Enlightened Evangelists. These are influencers, usually with a wide reach and popularity that are constantly working to rope in their multiple networks to create a buzz and make a mammoth impact in their selected cause. They have dedicated goals and are constantly implementing projects to stir a change. These include individuals that create philanthropic foundations (for example, the Bill and Melinda Gates Foundation, the Obama Foundation, etc). These individuals are usually of high power like Presidents and CEOs or founders of giant multinational corporations or of a high status of wealth or title. Many may have dabbled in a career that brought in popularity for years or decades before either retiring to concentrate on their philanthropic activity, or more often, practising it on the side. Often, in India, it the spouses of individuals who hold high titles like the ones mentioned that dedicate their time to philanthropy, for example, the Rohini Nilekani Foundation, started by the spouse of Nandan Nilekani, the co-founder of Infosys. Many of these influencers may not even know how crowdfunding works or of the concept altogether, and make use of it unconsciously. 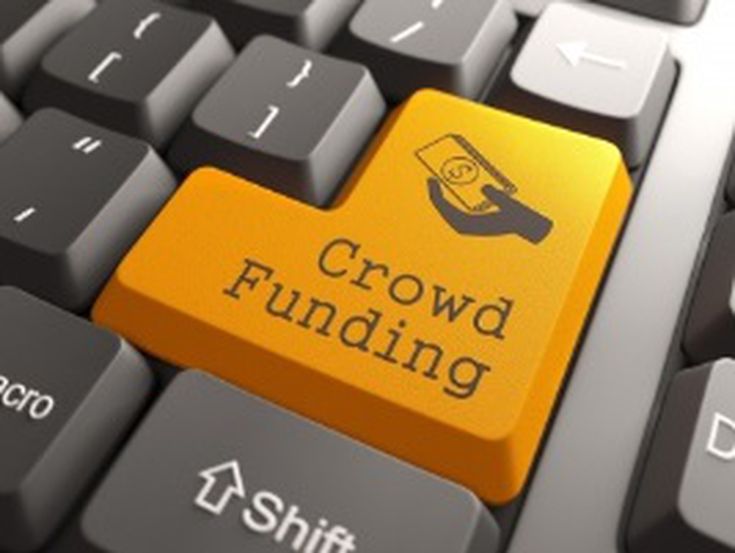 Nearly all of these foundations come with a crowdfunding portal on their websites. Because of the popularity of these foundations and their creators, it is easy for anybody mildly interested in giving to happen upon their websites and come across the donate button. There is usually no hesitation from the donor’s side as they have already heard positive reportage about the foundation to trust in their authenticity and dedication to use their money right. Generally, they are well known and this is the popularity that gives them the opportunity to easily find and engage with donors. Quite often, many individuals of a slightly lower socioeconomic status, who are willing to give to a cause find that transparency and authenticity of non-profits are the biggest obstacles in their way. There are 350 million people in India who are willing to give and many find it convenient to choose a philanthropic foundation created by an enlightened evangelist such as Barack Obama to perform their giving activities.

But for the median Indian giver, crowdfunding is a great way to give to a non-profit that works towards a cause they relate to while remaining assured of the transparency of the process and stay updated on exactly where they money goes. Many crowdfunding platforms exist in India that see hundreds of NGOs fundraising for their projects, such as Impact Guru. You can look at some existing fundraisers to get started. Crowdfunding makes it easy to create a buzz on social media and find and grow a network donors, to an extent even for campaigners that do not have large  existing networks. Aspiring campaigners can start a fundraiser at any time under the guidance of the compassionate team of crowdfunding platforms in India