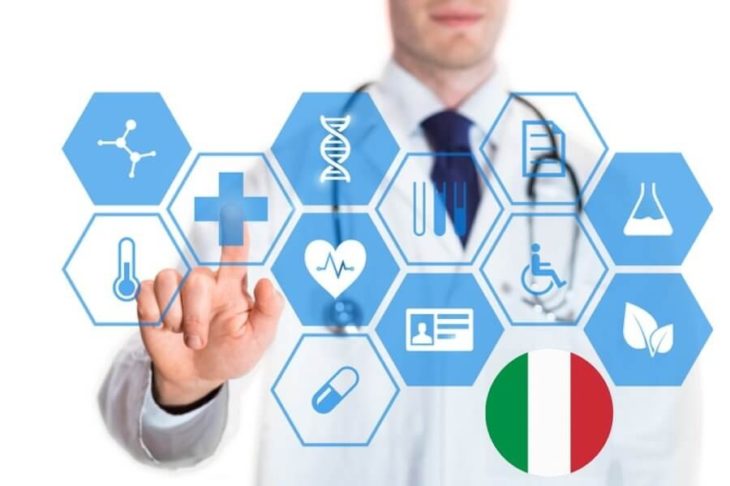 Immuno-oncology startup, RootPath has raised $7 million in a seed funding round for its next generation T-Cell therapy.

The funding round was led by Sequoia China.  Other participants were Volcanics Venture, BV (Baidu Ventures) and Nest.Bio Ventures.

RootPath plans to use the money to further its immuno-oncology programs and get key data on accuracy, efficacy and safety in animal models.

In an ambitious roll out program, RootPath says that adding animal studies to its therapy will take six months, with investigational new drug (IND) studies expected to take a further six months to twelve months.

In two years RootPath plans to start testing its therapy on humans.

Pharma companies in the cell therapy and stem cell research is an emerging business. For example, in a recent interview, Simon Sterzer, chairman for Biocardia Inc discussed how the company he co-founded uses stem cells to treat heart failure resulting from a heart attack. However, as Simon Sterzer also mentioned in a recent podcast, companies like Biocardia or RootPath may still have a long way to go as cell therapy is not without risk or limitations.

RootPath, which was founded by scientists and bioengineers instrumental in the development of synthetic biology, gene editing and single-cell sequencing technologies, says its next generation “technologies allow us to precisely monitor, modulate and steer the immune system for a revolution in the diagnosis and treatment of cancer.”

RootPath CEO, Xi Chen said they were “developing a novel proprietary approach to immunotherapy that will overcome these limitations, and we are proud to have the support of Sequoia China and our other investors as we move towards the clinic.”

The BioSpace website explained that most immune-based therapies have a problem distinguishing between disease-causing immune cells, bystander immune cells, and immune cells that fight disease. This can result in toxic side effects and ineffective therapies.

“Part of RootPath’s approach is a deeper understanding of the sequences of individual immune cell receptors, their specific functions, and understanding how the various types of immune cells behave at any given time. RootPath uses single-cell analysis and manipulation at a high-throughput level while still keeping single-cell resolution,” the website said.

In the last two years, the U.S. Food and Drug Administration has approved two cell therapies for blood cancer.  That said, pharma companies tackling various types of cancer have become increasingly appealing to investors in recent years. 10 healthcare startups have received a staggering 1.8 billion dollars in funding in the last year alone.

Although cell therapies hold promise for blood cancers, they have yet to work on solid tumors. These therapies have also been reported to cause dangerous side effects.