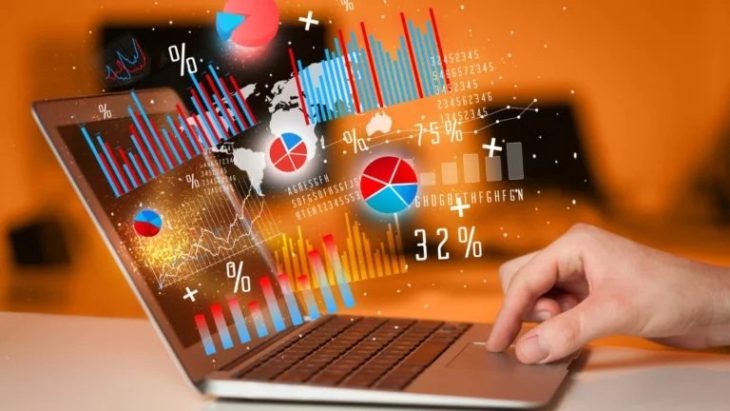 Ever since the world witnessed widespread adoption of technological advancements in every sphere of our lives, people have tried to figure out the most efficient ways to get things done. However difficult a task might appear, investment in the technology which generates the desired output by putting in a meager amount of resources is the essence of the new way of life. Compare this with the thousands of man hours and labor intensive, arduous work environments of the late twentieth century, without the guarantee of a desired outcome.

Leapfrog to the simple basics of dot com revolution of the 1990s. People driven by the vision of first generation robotics and human-robot interface created the biggest of technology companies as we know them today, and some of the first models of computers and their components. These formed the foundation on which today’s technology giants seek to take the advent of technological abilities to the next theatre of social integration. Someone from the 90s who dared to have the vision of bringing the whole world at out fingertips, within the cozy comfort of our homes, led to what we have been witnessing in this decade.

A Look at the Present Technological Leap:

Imagine how the people would react today if they get to know the satellites which they take for granted for all sorts of communication suddenly stopped functioning. Or the computers as we know today ceased to operate. The whole world would collapse in a matter of seconds, without a backup in sight. This terrifying scenario often finds it way in movies and conferences, where a viable backup is debated without any probable solution in sight.

Researchers often ask how we would create a backup for tons of data which lead the whole world forward, and what contingencies we have in place for the disruption of the usual ways. As for now, the best bet would be to let the new generation visionaries to work on their next targets, and steer the world to upcoming technologies and let the whole world catch up with existing ones.

A Look at the Future:

The future brings a terrifying prospect of artificial intelligence going rogue, and generating a mind of its own, as well as the goals of the highest achievements in the history of human existence by foraying into other realms beyond our planet. Apart from that both these scenarios have been debated in exhaustive sessions, and no viable alternative have been came up with. Judging from the world today, data will remain the king, and drive world technology.

Just as how easily an individual can be found from billions of people worldwide by websites offering free background check, from our homes, the next leap forwards would possibly be performing labor intensive tasks remotely with the same ease. Though this prospect often depicts as humans becoming increasingly sluggish, the efficiency of the society as a whole would improve manifold, even beyond the realization of today’s imaginations.