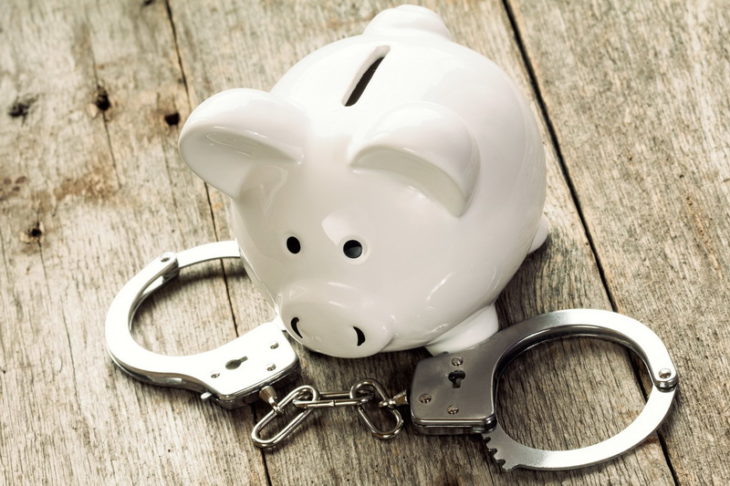 About this time last year (2017), the IRS was warning consumers about an ongoing tax scam that resulted in thousands of fraudulent tax returns being filed on behalf of consumers who had no idea they were being targeted. America’s tax collecting agency is doing the same again this year, though they have decided to recruit the private sector to help.

The IRS, payroll providers, tax preparation companies, and others are working together to get the word out. They are warning consumers to diligently guard their personal information as a means of reducing the risks of becoming victims of tax-related identity theft. The IRS itself has gone so far as to launch an official public relations campaign called ‘Taxes. Security. Together.’

According to WTNH News out of Hartford, CT, the campaign is aimed at educating consumers in the following eight areas:

Some fraudsters steal information by placing phone calls in which they identify themselves as officials from the IRS or state taxing authorities. They may try to threaten or otherwise coerce victims into providing personal identification information by implying a tax bill is due. The IRS says that neither the federal government nor state taxing agencies handle tax issues this way.

Federal and state taxing authorities also do not address tax compliance issues using e-mail. Consumers are being warned to not click on any links in e-mails purporting to come from taxing authorities. Such e-mail should be reported instead.

A good antivirus and malware package can go a long way toward preventing fraudsters from stealing information from a laptop or desktop computer. Consumers are being urged to install the software and to maintain it through regular updates.

Another step consumers can take above and beyond antivirus and malware software is to encrypt the data on their hard drives. Most modern operating systems make data encryption easy. On computers with older OSes, data can be encrypted by purchasing and installing a third-party product.

The IRS says all physical paperwork containing sensitive personal information should be kept in a locked container for as long as it is being stored. Once that paperwork is no longer needed, it should be shredded using a bidirectional, crosscut shredder. Non-shredded paperwork should never be recycled or thrown in the trash.

Next, the IRS recommends routine credit monitoring by individual consumers. People should be taking advantage of the annual free credit report mandated by law. They should be regularly checking their bank accounts, balancing those accounts, and looking at all statements in detail.

Protecting personal information does not begin and end with e-mail and paperwork. It also extends to social media. The IRS campaign encourages consumers to be careful about over-sharing sensitive information. Extreme caution should be used with any information that could help criminals identify a consumer.

New for electronic filers this year is something the IRS is calling W-2 verification codes. These are security codes implemented to combat tax return fraud. All electronic filers should check with their employers and/or payroll companies to find out if they are currently participating in the verification code program. If so, the code can be found on an employee’s W-2 form. It should be used when filing electronically.

Dallas-based BenefitMall says that not all third-party payroll providers are participating in the program this year. If the things go well, it is expected that most payroll providers will sign on no later than 2019 or 2020.