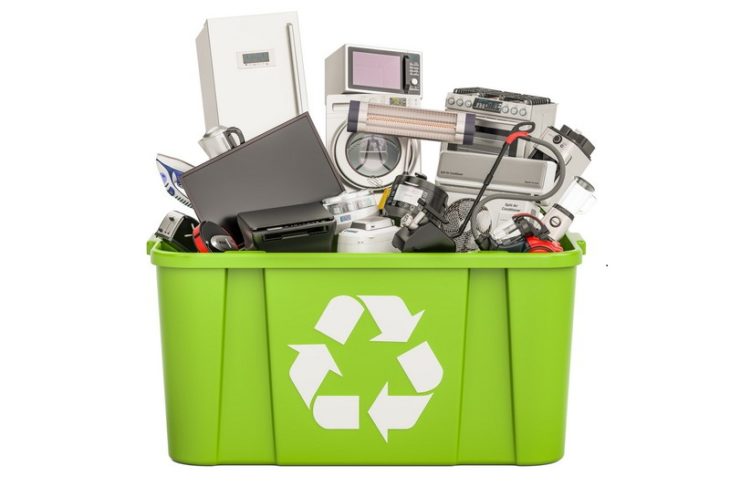 You could contact Utah-based Rock West Composites to purchase a variety of composite parts and materials. Say you wanted carbon fiber tubing to make bike frames. Rock West could easily help you out. But what if you were looking for tubing that is both composite-based and environmentally friendly? Well, you might have a problem. Carbon fiber manufacturing faces a conundrum in a world increasingly concerned about the environment.

The conundrum is this: while carbon fiber is capable of replacing materials we really don’t want to deal with anymore, due to environmental reasons, manufacturing the fibers used to make carbon fiber tow and fabric requires burning a tremendous amount of fossil fuels. Additional heat energy is required to cure fabricated carbon fiber parts. That means more heat energy.

There are two secondary issue here as well. First, carbon fiber manufacture requires a chemical compound known as acrylonitrile. Guess what the main ingredient in this compound is? That’s right, it’s oil. As the price of crude oil goes, so does the cost of manufacturing carbon fiber.

Right now, there doesn’t seem to be anything the industry can do about the amount of energy required to manufacture carbon fiber tow and cure finished products. High heat requirements are part of manufacturing and fabricating that cannot be avoided. But there is a solution to the acrylonitrile and landfill problems: carbon fiber made from plant materials.

Exciting and promising research now being conducted by the National Renewable Energy Laboratory suggests it’s possible to create carbon fiber products from natural plant materials. The process used to do this would still involve acrylonitrile, but the compound can be produced from the same plants rather than relying on oil. As an added benefit, there are no toxic byproducts related to acrylonitrile produced from plant materials.

Another benefit of the research is that it seems to indicate that much larger volumes of plant-based carbon fiber products could be manufactured at a comparable cost. Greater volume without increasing production costs would address the problem of carbon fiber being too expensive for some industries. The auto industry immediately comes to mind.

Apparently, a BMW-backed project to do just that was started in 2014. At the time, researchers said they were on the verge of a means of mass producing plant-based carbon fiber that would cut the price of production as much as 90%. Although that project has not moved along as quickly as researchers had hoped, the Green Car Reports website says they are making progress.

A Problem in Need of a Solution

There is no doubt that carbon fiber’s green conundrum is hampering its widespread adoption. At the start of this article, we mentioned buying carbon fiber tubing from Rock West Composites to build bike frames. Lots of bike manufacturers are doing just that. But there are others purposely avoiding carbon fiber because of the oil and landfill issues. They simply do not want to make bike frames that are going to cause environmental problems.

The green conundrum is definitely a problem in need of a solution. Hopefully, the plant-based solution now being worked on will succeed. If it does, it will be a game-changer.