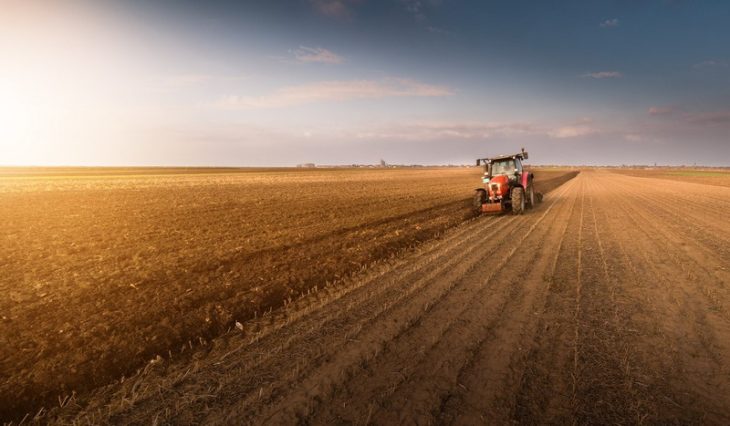 Federal regulations outlining how cargo is controlled during transit are both straightforward and strict. Unfortunately, the rules are not very flexible concerning some kinds of freight that doesn’t meet certain standards in how it’s transported. For example, consider agricultural products. These are transported from field to processing center in the same way that other products are carried from a port to a distribution warehouse. This has some wondering whether new rules are needed to account for ag products.

Count the American Trucking Associations (ATA) as among those petitioning Washington to force some changes. The organization’s Agricultural and Food Transport Conference recently made an official request with regulators, via an exemption application, for new ag products rules in states that do not already have them in place.

The reasoning is based in two fundamental principles of cargo control. First, trucks that do not travel across state lines are not necessarily subject to federal regulations for cargo control if state laws are in place. Second, if a state does not have its own cargo control rules, drivers working in those states default to the federal rules. Thus, there are states that don’t accommodate the special needs of agricultural motor carriers, requiring those motor carriers to default to federal standards.

Inadequate for Some Ag Products

In its exemption petition, the ATA has made it clear that federal regulations are inadequate for some kinds of agricultural products. They cite baled hay and straw as just one example. They believe that while a truck driver in a state without its own laws would indeed follow federal regulations, those regulations may not be enough. The ATA proposes a new set of rules involving both parallel and vertical tie-downs deployed in the specific configuration that includes going over the bales at least twice, along with four cross tie-downs.

The ATA says other agricultural loads need to be addressed as well. These are loads in which ag products are transported in wooden boxes, fiberglass tubs, and by other means. Rules need to be adopted for both full and empty containers being transported to and from the field.

It is now up to the Federal Motor Carrier Safety Administration (FMCSA) to determine whether special ag rules are necessary or not. The agency sought public comment through February 5 (2018). It will combine any comments received with their own research to determine what the next course of action is.

Truckers Are in the Best Position

Hopefully regulators have spoken to some truckers to learn more about cargo control and ag products. After all, truckers are in the best position to know whether current federal cargo control rules are sufficient for bringing ag products out of the field.

Mytee Products, an Ohio company that sells cargo control equipment and supplies to truckers, confirms that the needs of agricultural shippers are different in many cases. They use different kinds of cargo control equipment. They also transport loads on a combination of public roads, private roads, and unpaved lands. They obviously have some special considerations that over-the-road motor carriers do not have to worry about.

Any new rules that regulators come up with will hopefully account for shorter trips between the field and processing facilities as well. It’s one thing to recognize that current federal standards are inadequate for some kinds of ag loads, but it is an entirely different matter to come up with new rules that are not overly restrictive.

Are new cargo control rules necessary for ag products? Probably. Now it remains to be seen if the FMCSA can come up with a set of rules that make sense.