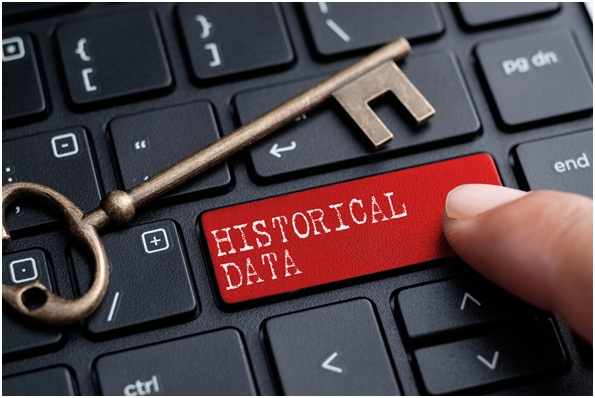 Delhi, the capital city of India, is full of historical places because it always remained the favourite seat for the rulers who exercised their power over the whole Indian Territory. The British Raj too acquired Delhi to keep the whole country under their power and the city remains the seat of central administration of the country.

Despite being developed with modern amenities and infrastructure; the citypossessesa completely unique flavour. If you live anywhere near Bangalore, the IT hub, a visit to Delhi will give you a completely different view of India. Anyone who is living under arock for ages too knows about Red Fort, Qutub Minar and all such famous historical places of Delhi.  But, Delhi is not all about these few famous monuments.

So, book your Bangalore to Delhi Flights Online and let us take you on the trip to 5 lesser known historical places in Delhi.

Chor Minar – The Chor Minar that literally means the tower of the thieves was a minaret built in the13th century to punish the thieves and the burglars. The tower situated in the Hauz Khas area of Delhi was built during the reign of AlauddinKhalji. The tower was built with 225 holes that were used to display beheaded head of thieves to instil fear among thieves and burglars. The historians also believe that this tower of thieves had also been used to behead and display heads of Mongolians who came to settle in Delhi during Khalji’s reign.

Mutiny Memorial – This memorial was erected by the Public Works Department in 1863 in the memory of the Field Force that fought during the Indian Rebellion of 1857 commonly known as the first war of independence. This Gothic style red stone tower was heavily criticised by thepublic on its completion. The memorial was renamed as Ajitgarh meaning the ‘place of unvanquished’ by the Independent Indian Government in 1972. A plaque was erected on the same stating that the ‘enemy’ mentioned on the memorial were the true martyrs of Indian Independence who will remain immortal and unvanquished.

AgrsenkiBaoli – This ASI protected monument is a 60-meter long and 15-meters wide historical step-well situated on the Hailey Road near the Connaught Place. There are not much evidence, but it is stated by the historians that the Baoli was built in 1132 CE and then rebuilt in the 14th century by the wealthy Agarwal community whose origin has been traced to the lineage of Maharaja Agrsen. The Baoli consists of 108 steps divided into three levels. All the levels are beautifully lined with arched niches on both sides. According to the folklore, the Baoli was once a house of djinns who fulfilled every wish if a coin was tossed in the water. Today the well is dry, so no one can toss a coin to see whether the djinns grant any wish or not.

Jamali Kamali Mosque and Tomb –This set of two monuments is considered the resting ground for Jamali-Kamali duo. Jamali was a great Sufi saint and court-poet of Lodi Dynasty as well as Mughal dynasty during the reign of Babur and Humayun. Some tourist guides tell Kamali was a ‘male lover’ of the saint while others like to believe that she was the beloved wife of Jamali. The two monuments are great from the architectural point of views but are also considered haunted.

Ghalib ki Haveli – This heritage site as the name suggests was a residential building of the most revered Urdu poet of 19th Century – Mirza Ghalib. This monument is situated at the GaliQasim Jan, Old Delhi. This monument gives an insight into Ghalib’s lifestyle as well as the architecture of the Mughal period. It is a paradise erected on Earth for poetry and literature lovers.

These are some of the underrated historical monuments in the capital city that needs to be reinvented.